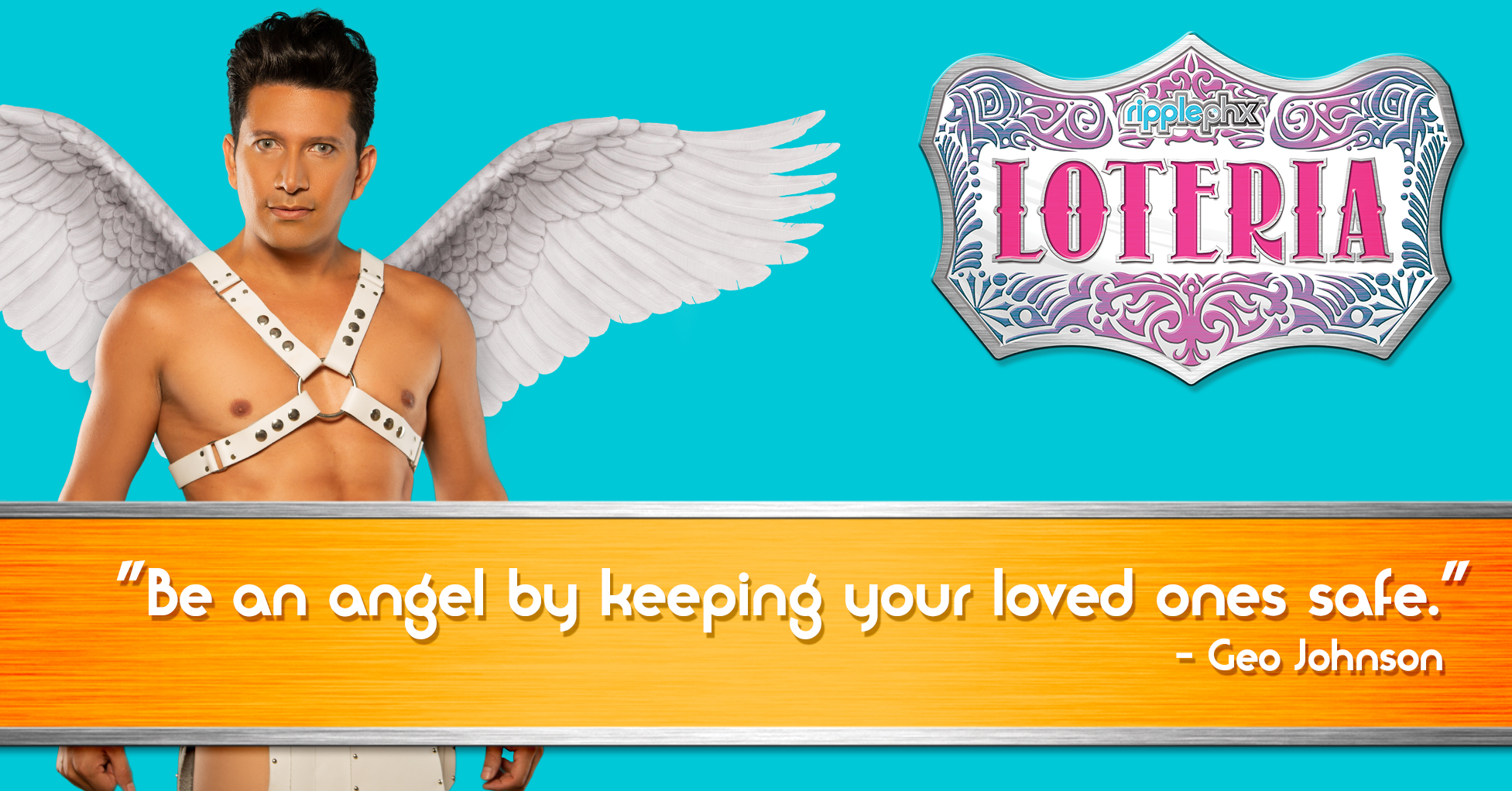 Original article by the CDC and selected for feature by Geo Johnson.

Can I transmit HIV if I have an undetectable viral load?

HIV medicine lowers the amount of virus (viral load) in your body, and taking it as prescribed can make your viral load undetectable.

If your viral load stays undetectable, you have effectively no risk of transmitting HIV to an HIV-negative partner through sex.

We don’t know whether getting and keeping an undetectable viral load prevents HIV transmission through sharing needles or other injection drug equipment. It very likely reduces the risk, but we don’t know by how much. Never share needles and other equipment to inject drugs.

If a woman living with HIV can take HIV medicine as prescribed throughout pregnancy, labor, and delivery and if HIV medicine is given to her baby for 4-6 weeks after delivery, the risk of transmission from pregnancy, labor, and delivery can be reduced to 1% or less. We don’t know if a woman living with HIV who has her HIV under control can transmit HIV to her baby through breastfeeding. While we do not yet know if or how much being undetectable or virally suppressed prevents some ways that HIV is transmitted, it is reasonable to assume that it provides some risk reduction. The current recommendation in the United States is for mothers with HIV to avoid breastfeeding their infants.

Treatment is a powerful tool for preventing sexual transmission of HIV. But it works only as long as you keep an undetectable viral load.

Consider taking other actions to prevent HIV, like using condoms or pre-exposure prophylaxis (PrEP), if you or your partner wants added peace of mind. Taking these other actions can be useful, especially if you

Also use condoms if either partner is concerned about getting or transmitting other STDs.

If I have an undetectable viral load, do my partner and I need to use anything else to prevent sexual transmission of HIV?

Getting and keeping an undetectable viral load prevents HIV transmission during sex. But there are situations when either partner may consider adding other prevention options like condoms or pre-exposure prophylaxis (PrEP):

My viral load is not undetectable. How can I prevent HIV transmission?

If your viral load is not undetectable—or does not stay undetectable—you can still protect your partner by using other prevention methods. The following actions are highly effective for preventing HIV:

If your partner or you have other sexually transmitted diseases (STDs), getting treatment for those STDs can also help lower your risk of transmitting HIV. People who are HIV-positive and have another STD may have an increased concentration of HIV in their semen and genital fluids, which might make them more likely to transmit HIV. People who are HIV-negative and have another STD may have irritation that makes it easier for HIV to enter their body during sex, or inflammation in their body may increase the number of cells that HIV can target.

How do I talk to my partner about safer sex?

Whether you have HIV or want to take precautions against getting HIV, here are some conversation starters to help you begin talking about safer sex options with your partners include:

For partners that are both living with HIV: 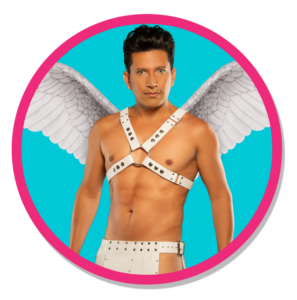