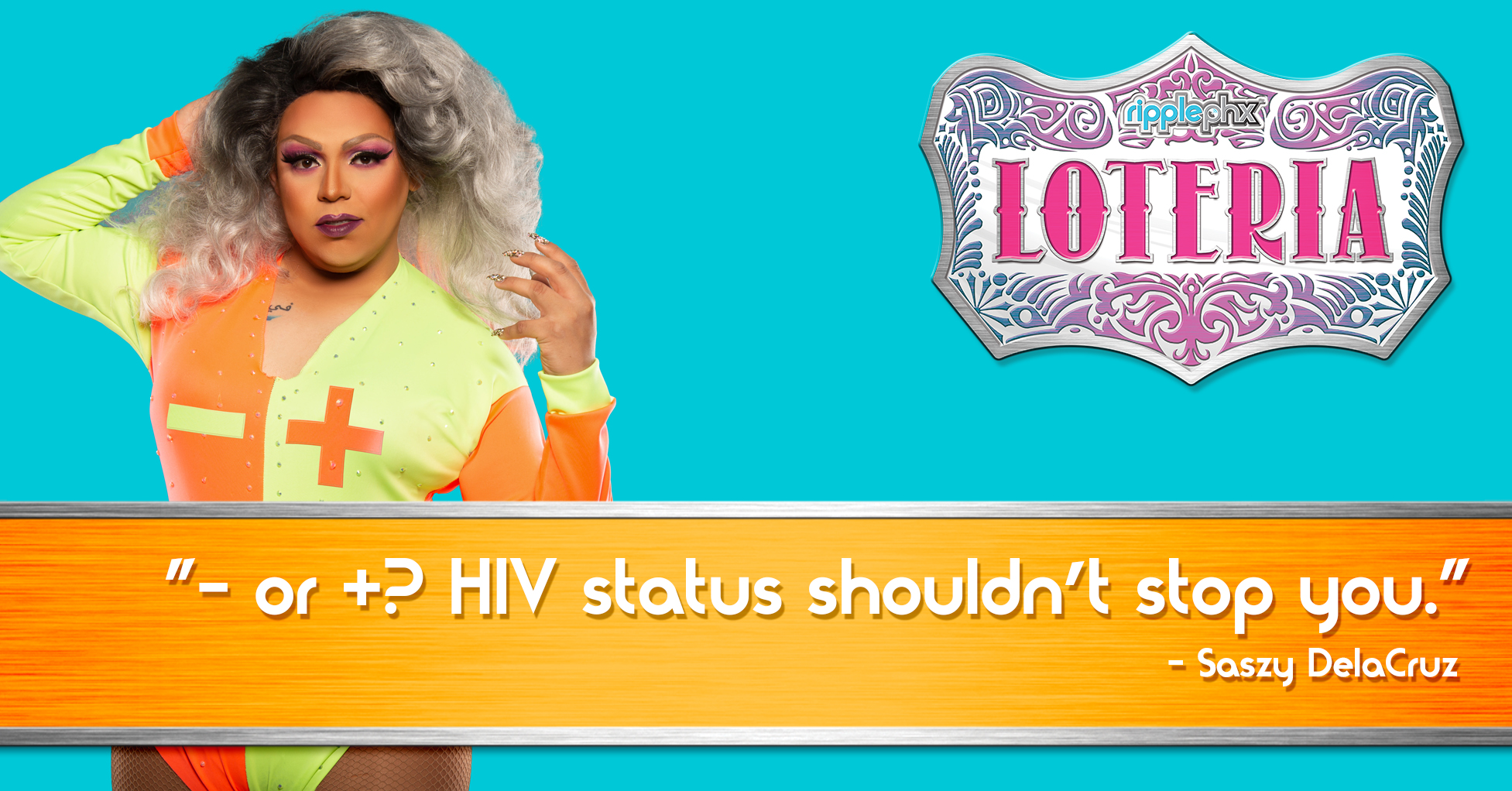 Original Article by POZ Magazine and selected for feature by Saszy DelaCruz.

An enormous trove of evidence has just been released that supports the increasingly solid global consensus that having an undetectable viral load thanks to antiretroviral (ARV) treatment is associated with effectively zero chance of transmission.

In recent years, three major studies have followed mixed-HIV-status couples over time in an effort to assess the power of ARV treatment to prevent transmission. None have seen the HIV-positive participants transmit the virus to their study partners when they had an undetectable viral load. The HPTN 052 study included only heterosexual couples, while the PARTNER study included both male-female and male-male couples; the Opposites Attract study, which was just published, focused exclusively on male-male couples.

Because the PARTNER study had less data on gay male partners compared with heterosexual partners, the study authors extended the study with a phase called PARTNER2 to gather more data pertaining to gay couples. The purpose of this extended and expanded study was to reach a refined level of mathematical certainty about the risk of transmission of HIV between men when one has an undetectable viral load and the other is HIV negative.

According to an agency press release, having reviewed the evidence from these studies, Anthony S. Fauci, MD, director of the National Institute of Allergy and Infectious Diseases (NIAID), in an address he gave in a July 22 preconference meeting in Amsterdam, concluded “that the body of scientific evidence to date has established that there is effectively no risk of sexual transmission of HIV when the partner living with HIV has a durably undetectable viral load, validating the U=U [Undetectable = Untransmittable] message of HIV treatment as prevention.”

The PARTNER study was conducted in 14 European countries. The first phase, which ran from September 2010 to May 2014, recruited heterosexual and gay male mixed-HIV-status, or serodiscordant, couples. The second phase ran through April 2018 and continued following serodiscordant gay male couples already in the study while also recruiting new couples in this demographic.

The investigators collected sexual behavior information from participants upon their entry into the study and every six to 12 months thereafter. The HIV-negative partners also received testing for the virus while the HIV-positive partners received viral load tests at each study visit. If an initially HIV-negative partner contracted the virus, the study authors conducted genetic testing to determine whether his virus was genetically linked to his partner’s, helping to determine whether the virus transmitted from one to the other.

Between September 2010 and July 2017, the study enrolled 972 serodiscordant gay male couples; 783 of these couples provided the study with 1,596 cumulative years of follow-up that qualified for the final analysis. (Each year of follow-up for each couple counted as one year in this equation, not two.) Each couple was followed for a median of 1.6 years.

Upon entry into the study, the average age of the participants was 40 years old for the HIV-positive partners, with the 25th to 75th percentile range spanning 33 to 46 years old. The corresponding respective figures for the HIV-negative men were 38 years old and 31 to 45 years old. The HIV-positive men had been on treatment for the virus for a median 4.0 years at the study’s outset. The couples reported condomless sex during a median of 1.0 years of follow-up.

Thirty-seven percent of the HIV-negative men reported condomless sex with outside partners.

So between PARTNER2 and Opposites Attract, researchers have now documented 89,438 condomless sex acts and zero HIV transmissions within mixed-HIV-status gay-male couples in which the HIV-positive partner had a fully suppressed viral load. When Opposites Attract’s findings were first presented at the 9th International AIDS Society Conference on HIV Science in Paris (IAS 2017) a year ago, this cumulative figure was far less than half that, at 35,000 such sex acts.

The first phase of PARTNER, meanwhile, had data on about 36,000 condomless sex acts between mixed-HIV-status heterosexual couples and zero transmissions of the virus between them.

In PARTNER2, 37 percent of the HIV-negative men reported condomless sex with partners other than their main partner.

Fifteen of the initially HIV-negative men in PARTNER 2 tested positive for the virus during follow-up, 11 of whom reported recent condomless sex with outside partners. None of these infections were genetically linked to these men’s primary partners. Consequently, the study authors concluded that there were zero genetically linked HIV transmissions within the couples during the follow-up time that qualified for the final analysis.

Again, the low end of all these estimate ranges was zero, meaning that the true risk of HIV transmission for any kind of intercourse between men may indeed be zero, provided the partner living with the virus has a fully suppressed virus.

“Now we can have just as much confidence in the power of [HIV] treatment as prevention for gay-male couples as we have had for heterosexual couples,” said Linda-Gail Bekker, MD, PhD, president of the International AIDS Society and the international chair of AIDS 2018, in a call with reporters prior to the conference. Bekker is a professor of medicine and the deputy director of the Desmond Tutu HIV Centre at the University of Cape Town in South Africa. 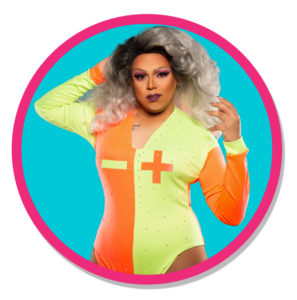 Learn more about Saszy and her passion topics throughout the year by clicking here.