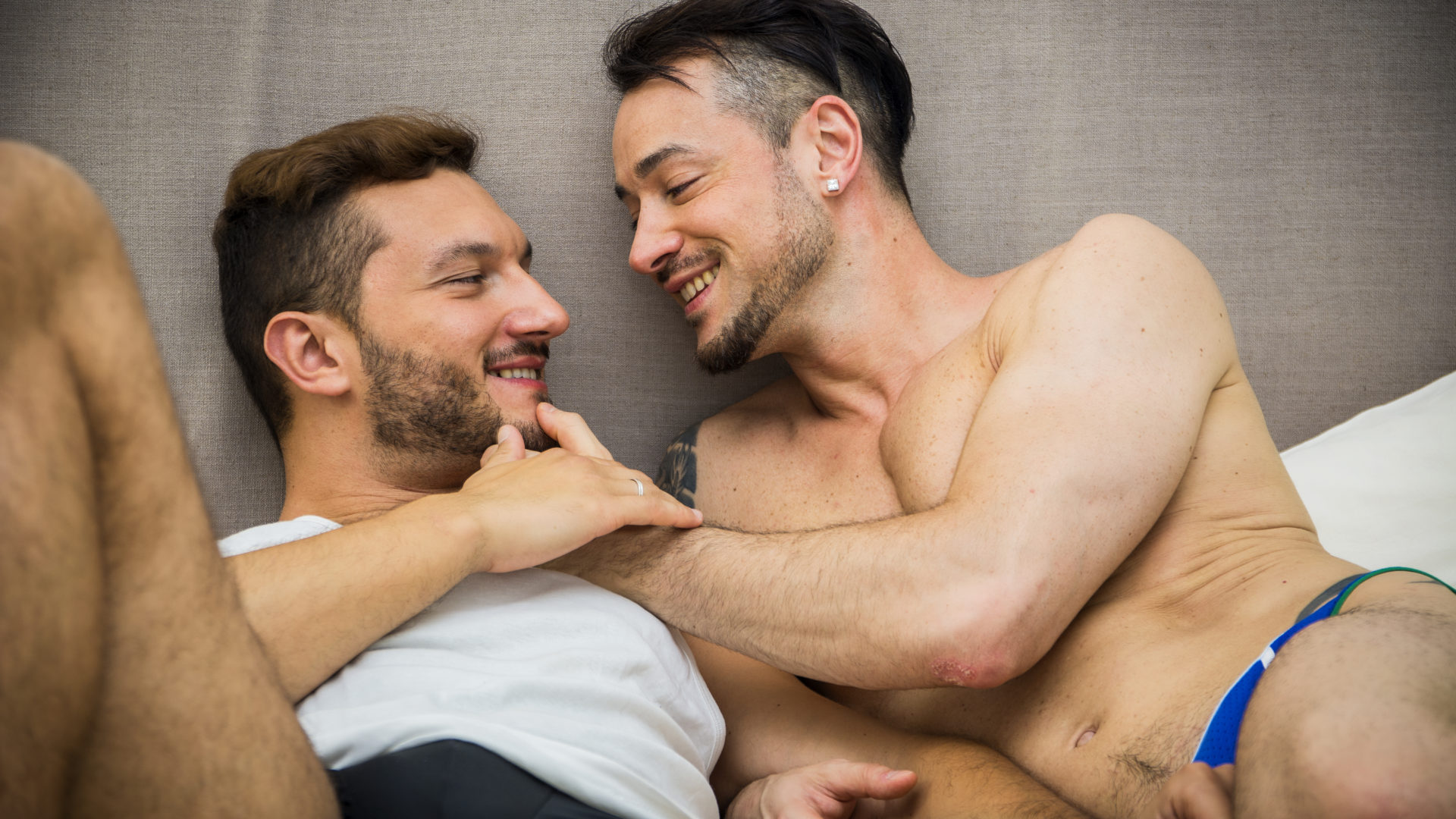 U=U is an abbreviation for: Undetectable = Untransmittable

It means that someone with a sustained, undetectable viral load while on HIV treatment (ART) cannot transmit HIV, even in the absence of condoms or PrEP. When a person’s viral load is undetectable (less than 50 copies/mL) there is too little virus for an infection to be a risk. Most infections need a certain concentration of virus for transmission to occur.

U=U is based on substantial scientific data. The U.S. Centers for Disease Control and Prevention has said that, “People who take ART daily as prescribed and achieve and maintain an undetectable viral load have effectively no risk of sexually transmitting the virus to an HIV-negative partner.”

It’s a great reason to take your meds daily to double-down on this both for your personal health and to prevent HIV transmission with your partner(s)!

That’s totally okay! Your partner has to come to their own decision about what is right for them and you. They may be concerned about other STIs or may still worry about HIV transmission.

It’s new evidence, and it’s not always easy for a person to accept – especially if they’ve been using condoms or PrEP for years.  If your prevention routine is working for you, stick with it!  Or learn more about U=U and talk it through with your partner.

4. U=U gives us a great reason to come together and support each other as a community.

We literally have all the tools in our toolbox today to stop new HIV infections – regardless of status.  Condoms, PrEP, and U=U are all 98% – 100% effective at stopping HIV transmission.  Whatever your status is, choose one and stick with it!  If at least one person in an encounter is using at least one of these tools, the risk of transmission is virtually zero – and it doesn’t always have to include a condom if that isn’t your thing. Together, we can stop the spread of HIV.

5. There is real science behind U=U.

Several studies have provided evidence that a person who is undetectable is untransmittable.

One of the most important of the studies was the PARTNER study. This enrolled 900 sero-discordant or mixed-status couples. The positive partner needed to be on ART with an undetectable viral load and the couple needed to be having sex without condoms. Approximately one-third of the couples were gay men.

PARTNER reported zero linked HIV transmissions after more than 58,000 times that couples had sex without condoms.

In the few cases where the negative partner did become HIV positive, this was always from outside the relationship. The study was able to prove this by comparing the structure of the different viruses.  If you’re the HIV-negative partner – make sure you’re using condoms or PrEP if you’re having sex outside of your primary relationship.