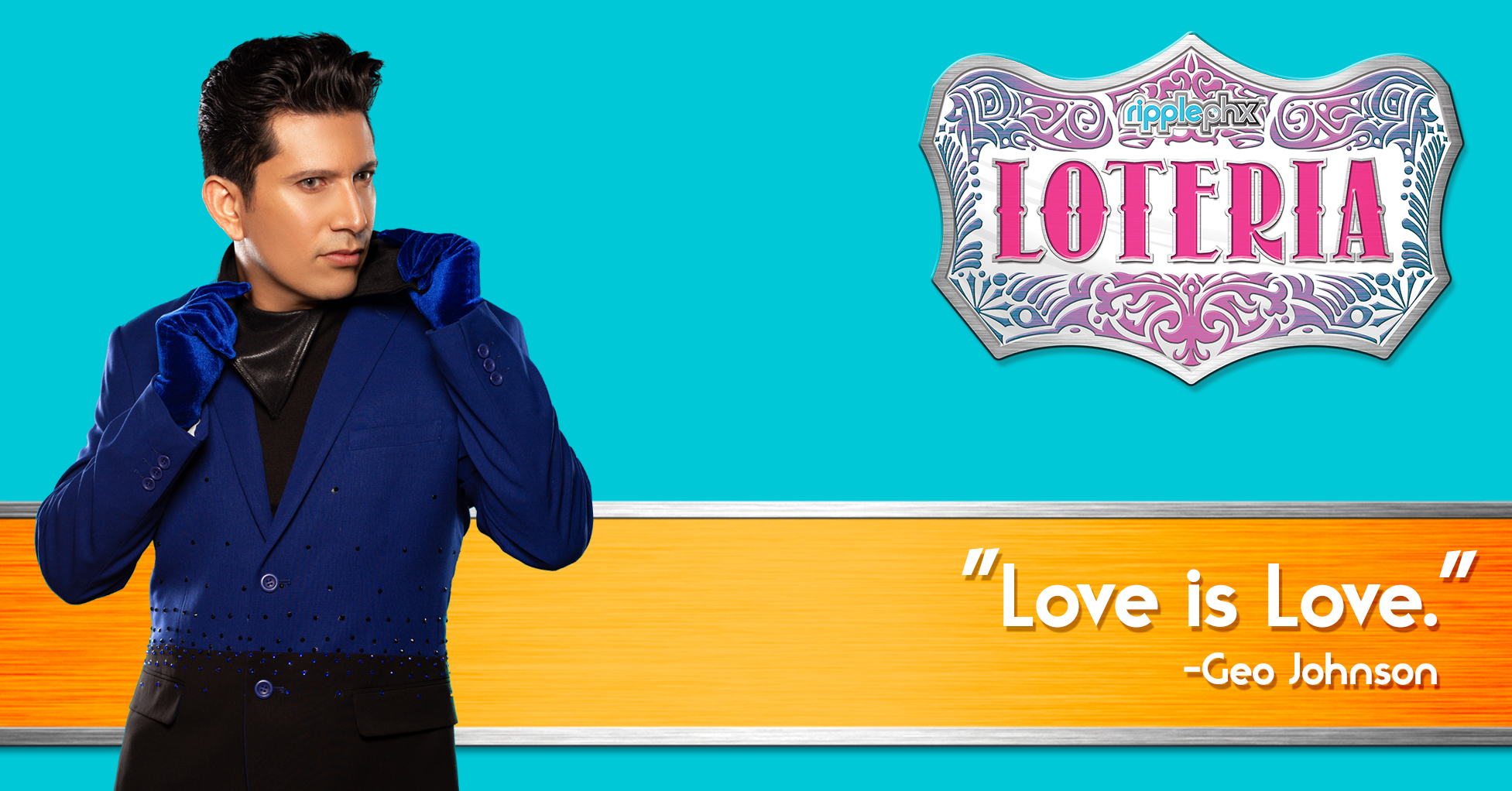 Original article by Advert and selected for feature by Geo Johnson.

What is a mixed status couple?

When one partner is HIV-negative and the other HIV-positive. This is sometimes also known as a serodiscordant couple.

Using protection means that mixed status couples can have sex without transmitting HIV.

Lots of people worry that being diagnosed with HIV will mean they won’t be able to be in a relationship or have sex. This isn’t true.

To know if you are in a mixed status relationship both partners need to know their status.

Some couples decide to go and get tested together.

Once you know your status you can make decisions together about how to stay healthy.

Telling someone that you are living with HIV can be scary, but being open is key to a successful mixed status relationship.

Sex in a mixed status couple

There are now more ways for you and your partner to prevent HIV transmission. Make sure you talk about how you will protect each other.  You can combine as many of these methods as you want, so you both feel comfortable and in control.

Tips for a great relationship

Relationships where you’re both positive 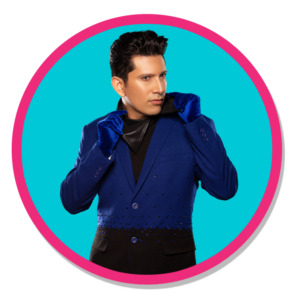